Half-baked ideas have no place in this special mouth-watering Dennis Historical Society event.

As many as a dozen and more of the area’s best dessert cooks will be entering their creations into this year’s Fourth Annual Dennis Historical Society Apple Pie Contest, slated for Saturday, October 12, from 1-4 pm at the 1801 Captain Theophilus Baker House at Jericho Historic Center in West Dennis.

Pies will be judged on the taste of both crust and filling, as well as overall appeal based on creativity and balance of flavors. Judging will begin about 1:30 pm and winners will be announced just after 2 pm. Prizes will be awarded in five categories: Just Like Mom’s (classic apple pie), Historical Recipe (from the 1800s or earlier), Anything Goes (use your imagination), Most Photogenic (presentation is everything), and People’s Choice (new this year, as visitors vote for their favorite). During and after the judging, servings from all the entries will be offered free to the public, and recipes will be available for visitors to review.

To enter, prospective contestants must contact Dawn Dellner (508.237.6954 or dawn.dellner@gmail.com) no later than October 8 for an entry form and contest rules. Pies and completed entry forms are due at the Captain Baker House no later than 1pm October 12.

The Theophilus Baker House is located at 90 Old Main Street in West Dennis. There is no admission fee to the property or the contest, though donations are always gratefully accepted.

Posted in
Visit Our Sponsors 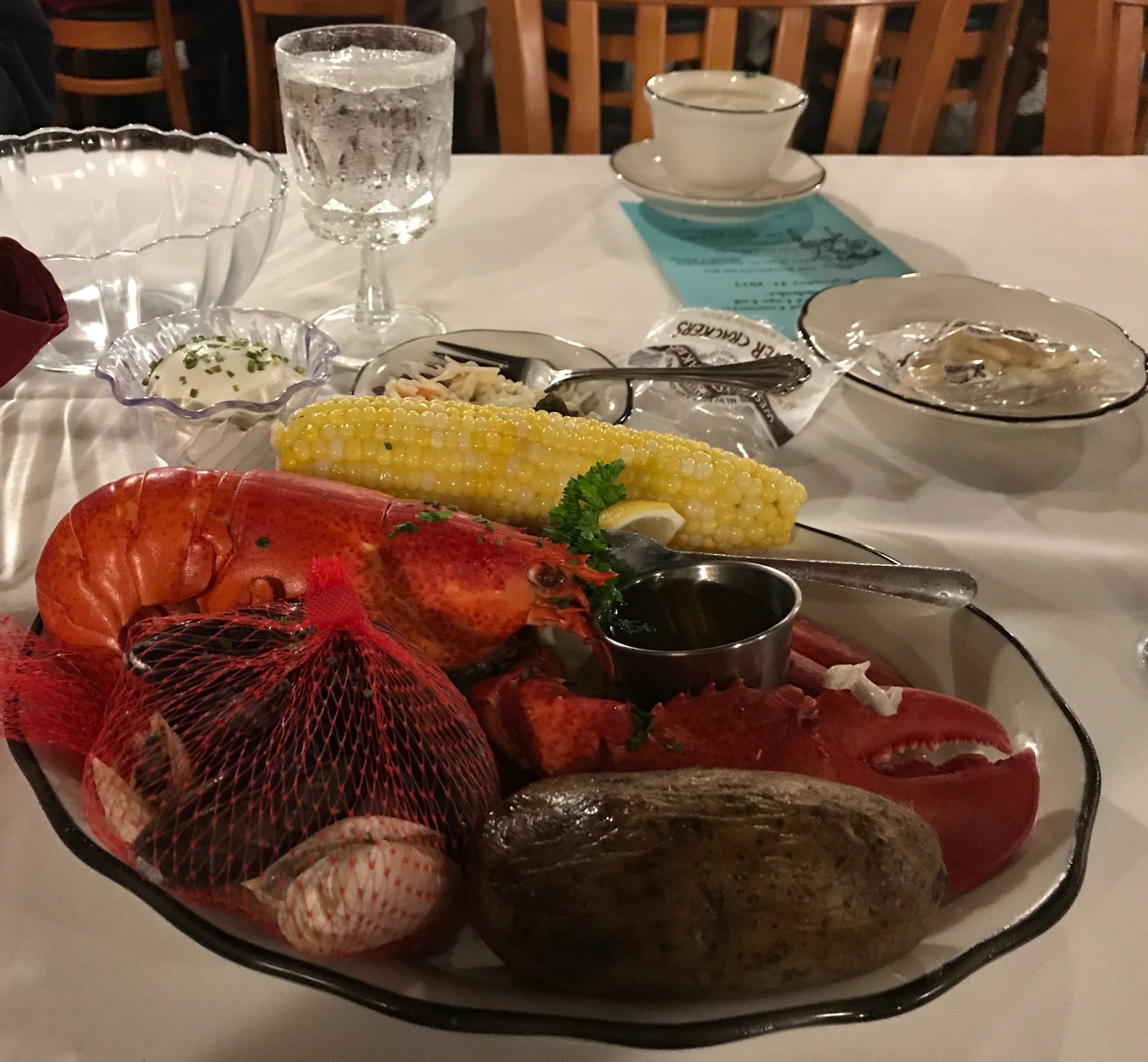 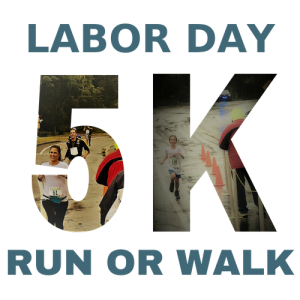